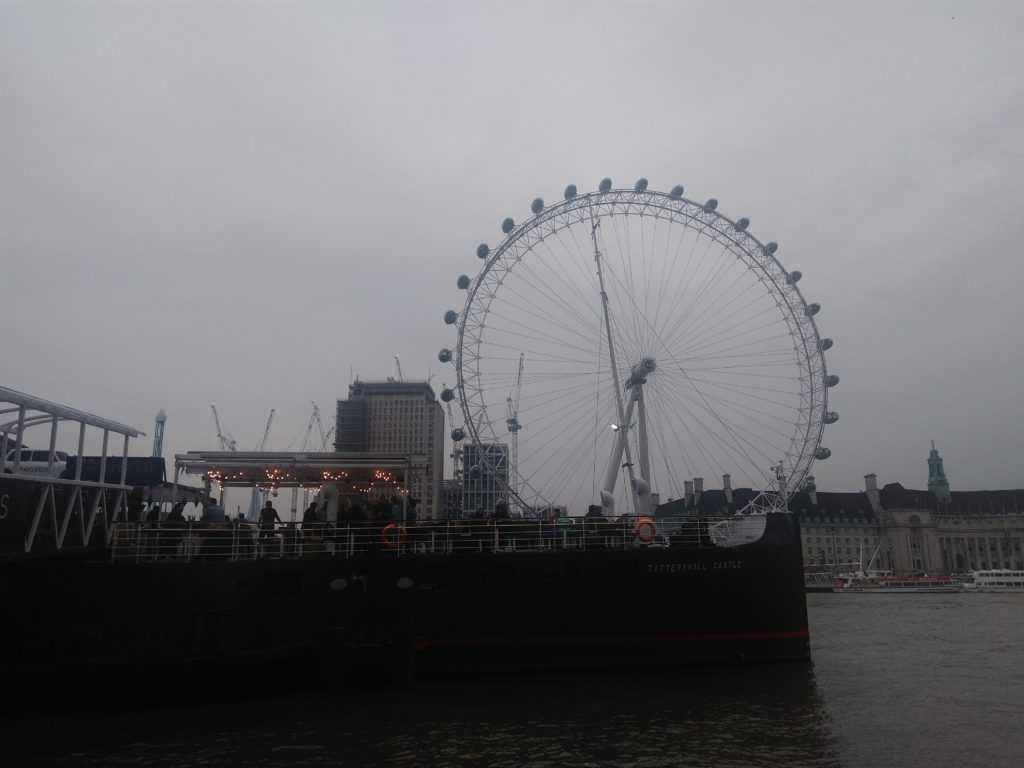 On the 25th September 2017, ENCA hosted an event entitled ‘Defending Rights Defenders’ on board the Tattershall Castle, a boat moored on the River Thames. ENCA was strongly supported by Peace Brigades International (PBI), OFRANEH (Black Fraternal Organisation of Honduras), the Guatemala Solidarity Network and the Nicaragua Solidarity Campaign. The event explored both the causes and potential solutions to the dangers of being a defender of land rights, environmental rights and human rights in Central America, attracted 140 people and provided a platform for discussion and solidarity.

The event was chaired by Doug Specht of Voz and the University of Westminster who introduced three speakers: Martin Mowforth, author of ‘The Violence of Development’ opened the talks with a contextual introduction to the northern triangle of Central America (El Salvador, Guatemala and Honduras) where life for rights defenders is extremely dangerous. He cited research by the Centre for International Environmental Law (CIEL) and Global Witness that stated that since the 2009 military coup d’état in Honduras, 123 land and environmental activists have been murdered in that country with countless others threatened, attacked or imprisoned. The situation for rights defenders in El Salvador and Guatemala can hardly be described as any better than for Hondurans.

Following this introduction we were delighted to be joined by Aurelia Martina Arzú Rochez, vice-coordinator and spiritual guide of OFRANEH, who gave a powerful and personal account of living with the oppression of being an activist in Honduras. The Garífuna people are currently experiencing illegal takeovers of their ancestral lands by Canadian investors who are intent on developing a tourism industry that caters to wealthy foreign cruise passengers but which displaces and dispossesses the Garífuna people from their land. Moreover they suffer constant criminalisation by the authorities which are intent on protecting international investors rather than Honduran people.

More case studies of abuses of rights defenders from around the region were then presented. Following Aurelia and the other case studies, Emily Spence of Peace Brigades International took to the stage to explore ways in which rights defenders can be defended and supported through the work of PBI and other solidarity networks. The presentations were rounded off with a lively and interesting Q&A session.

While the presentations may have concluded on a sober note, the feeling of solidarity and the importance of pushing forward for new and better ways of living and fighting for rights was, quite literally, drummed home by the Pengenista samba-reggae drum band who capped off the evening with a lively range of dance and protest songs that got the whole room on its feet to join in celebration of what can be achieved when we engage in solidarity.

Below are just a few pictures and videos from the evening. We do hope we might see you at our future events. 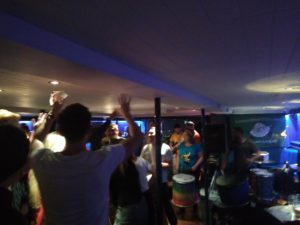 Song and dance in solidarity 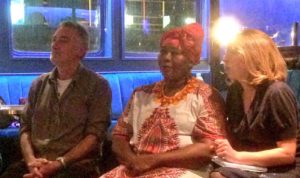 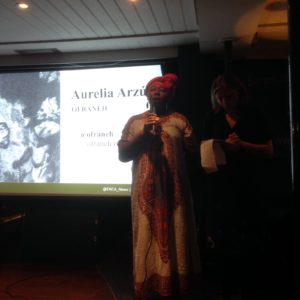 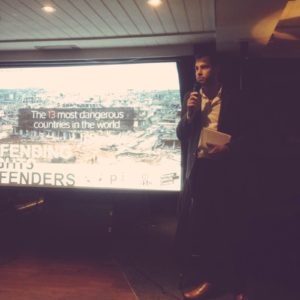 Doug Specht from Voz and University of Westminster 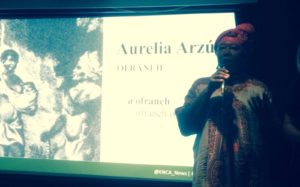 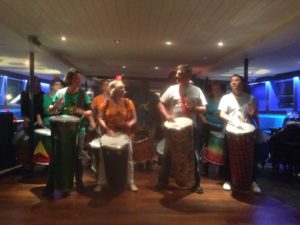 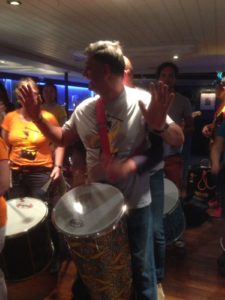 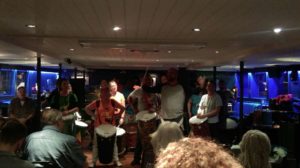 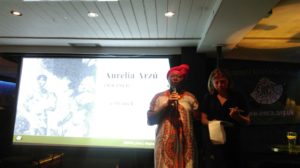 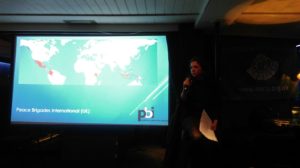 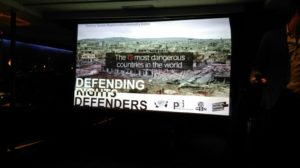 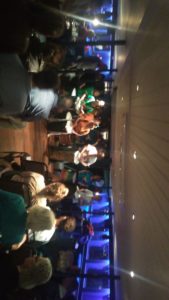 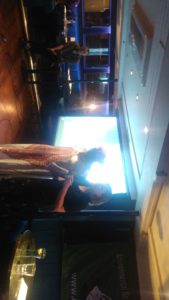 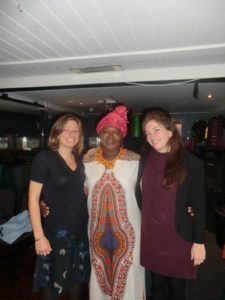