I have now got a little further in my travels, and it seems a good opportunity for an update, which I thought I’d do through a little gallery.

Having hitch-hiked to Bulgaria, I have also decided to have a bit less complicated travel for the next step, and get a bus to Istanbul, and possibly through Turkey after that. There are some other reasons to switch to buses now too – Bulgaria is reputedly not the safest place to wander around in, the Turkish border is supposed to be hard to cross, and will be easier by bus, and it is also threatening rain in the region, which I have so far avoided. 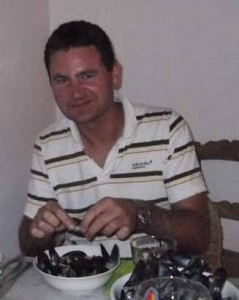 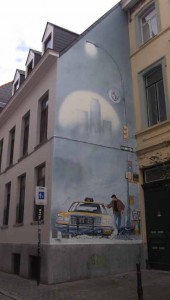 As well as old architecture, Brussels has some amazing modern street art murals – this was my favourite 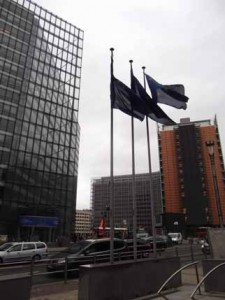 European Parliamentary area in Brussels – I got my first lift from here, but as my host Jean Francois said, it’s mostly half finished buildings at the moment

After leaving Germany, things got a little harder, and I camped the night in the Austrian countryside – there are worst places to be though! 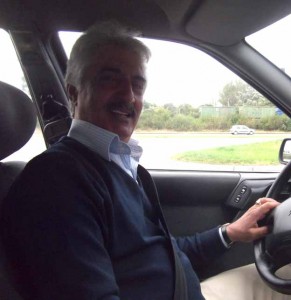 My very first lift – Farad. Apparently when he was young he and a friend hitch-hiked to Timbuktu with 100 Francs in their pocket! 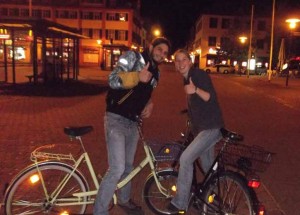 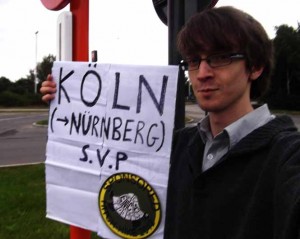 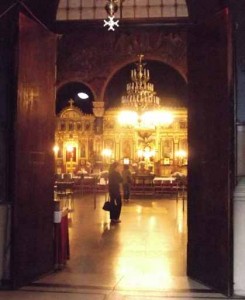 And this is the inside of the church – alot of gold! 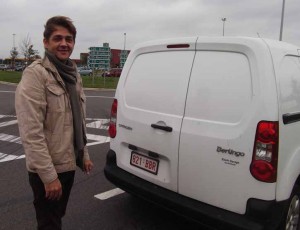 Lift number 2, getting further out of Brussels. Michelle was on his way back from auditioning for the Belgian version of the TV show ‘the voice’! (good luck Michelle!) 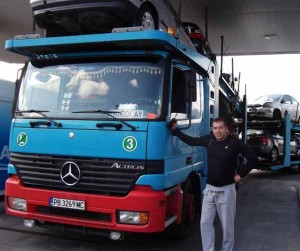 Nicolay and his truck – he icked me up at the border originally offering to take me to Belgrade, in convoy with another truck, and then agreed he might as well take me all the way to Sofia, Bulgaria! 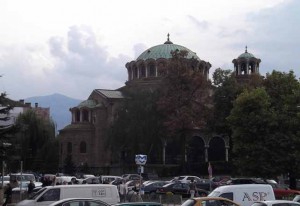 I had some time to wander around a bit in Sofia, the center of which is full of dusty and grand churches, of which this is the grandest 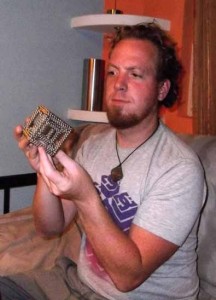 Buri and Pim, plus their cat Maurice, who hosted me in Sofia – more lovely people! 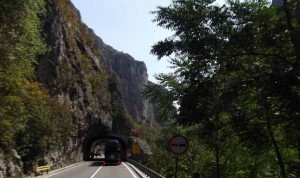 There’s a gap where I forgot to take photos, but between getting up in Austria and getting into Serbia there were plenty of other people who should be mentioned.

Michael gave me a lift through Austria to near the Slovenian border, going an extra 20kms out of his way to drop me at a petrol station, and then Simon from Slovenia took me the last stage to Slovenska Bistrica.

In Slovenska Bistrica I stayed with Nina and her family, my second couch surfing host. Then the next day I got lifts from Patrick to Zagreb, Croatia and then Erna and Ivan around Zagreb to the side I wanted to be on.

Then I was very lucky to get my first truck ride with Dragoslav from Zagreb to the Croatia-Serbia border where I spent the night, before getting a lift that took me straight to Sofia in Bulgaria first thing the next morning.

Because I was lucky to get all the way from the Serbia-Croatia border to Bulgaria, I missed out going to Ivan’s place in Belgrade, Serbia, which had been the plan. So thanks also to him for offering to host.