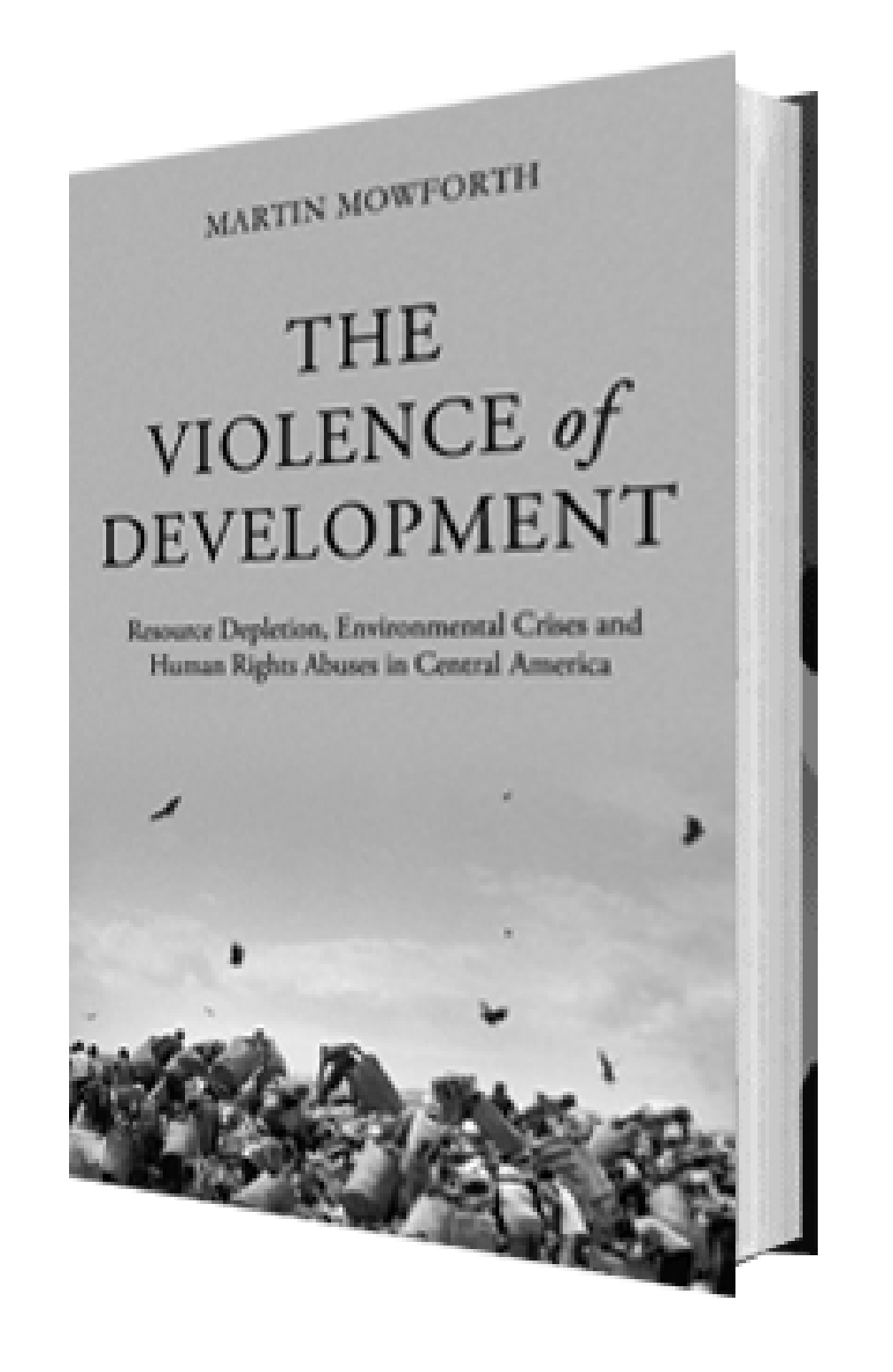 This book examines the failure of ‘development’ in Central America, where despite billions of dollars of development funding and positive indicators of economic growth, poverty remains entrenched and violence endemic.

The whole idea of development as it is imposed by transnational corporations and promoted by both First World and Third World governments is questioned. This development is predicated on westernisation and is dependent on the use of force and violence to overcome local resistance. The beneficiaries of development are elites and oligarchs and the bureaucracies and security forces which are established to protect them. Inequality in Third World countries is growing.

The analysis in The Violence of Development comes from many development project case studies and over sixty interviews with a range of people in Central America, including nuns, politicians, NGO representatives, trade unionists, indigenous leaders and human rights defenders. Many of the case studies are those that have been the focus of attention of the Environmental Network for Central America (ENCA), and many of the interviews have depended on contacts of the ENCA. The book is a compelling synthesis of first-hand research and development theory.

Martin Mowforth lecturers at the University of Plymouth in the UK and is the co-author of Tourism and Sustainability: Development, Globalisation and New Tourism in the Third World (2009) and Tourism and Responsibility: Perspectives from Latin America and the Caribbean (2008) and the author of Storm Warnings: Hurricanes Georges and Mitch and the lessons for development (2001). He is editor of the newsletter of the Environmental Network for Central America (ENCA).